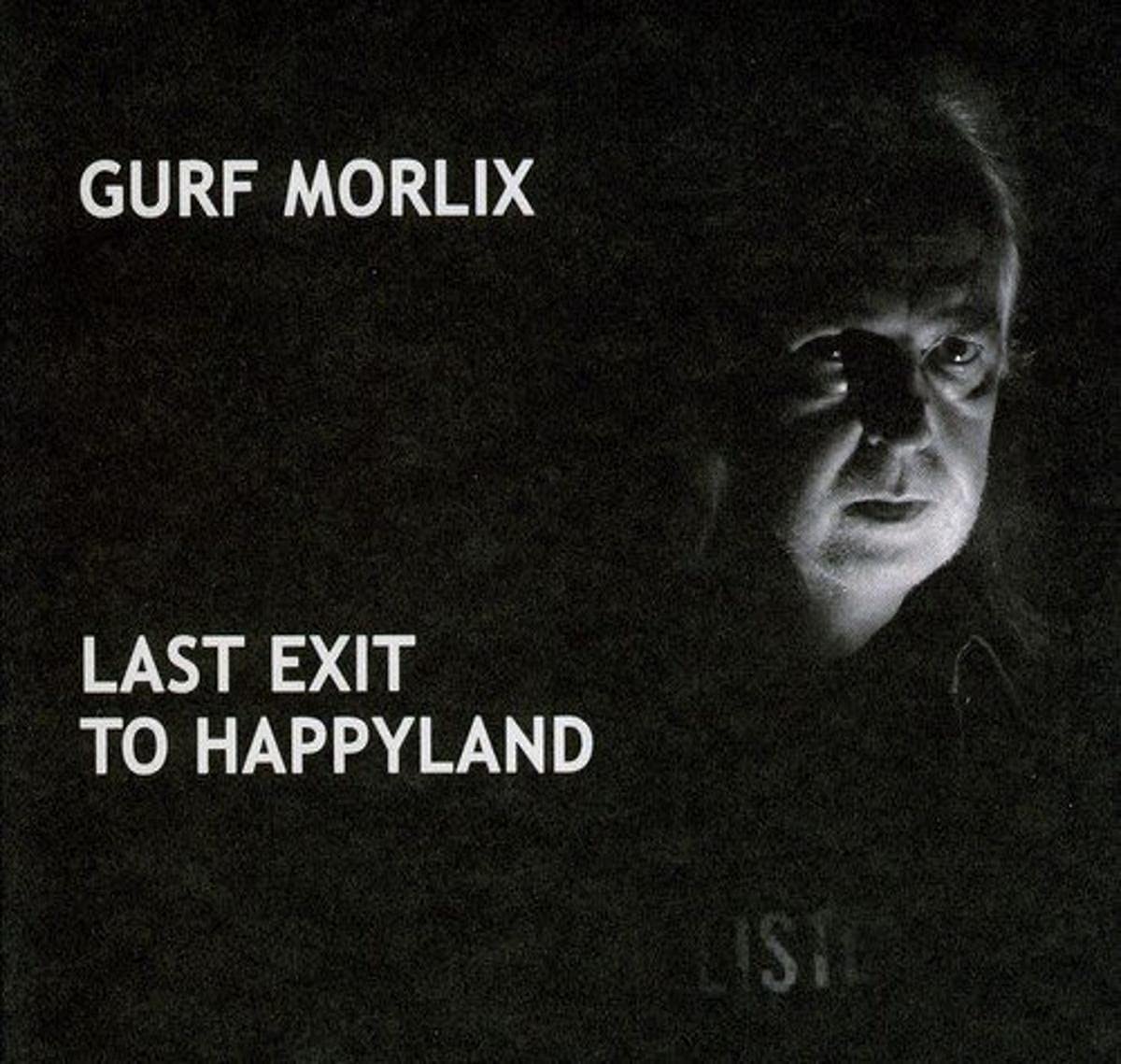 The body count s lower on this one, Gurf Morlix quipped darkly a few months back when describing his just-finished follow-up to 2007 s outstanding, death-steeped Diamonds to Dust. And sure enough, apart from the victim in One More Second a gripping crime-of-passion tale recounted in terrifying slow motion and a pair of tributes to late friends (Blaze Foley on Music You Mighta Made and Ian McLagan s wife, Kim, on Voice of Midnight ), the living outnumber the dead on Last Exit to Happyland. But happy-go-lucky it s not; Last Exit is even bleaker than its predecessor and every bit as powerful. The aforementioned One More Second and Voice of Midnight, which open and close the disc, are the real highlights each hitting the heart and gut from completely different angles. But there s no shortage of other great moments here from the spooky wailing of Ruthie Foster throughout Drums from New Orleans, to the bittersweet, soaring chorus of End of the Line. Best of all, though, is Morlix s wicked, razor-sharp wit, which hits the bull s eye on the final line of Crossroads : I know some people who sold their souls to the devil/and they don t sound nothin like Robert Johnson. On second thought, better change that body count to off the charts. --Richard Skanse, Texas Music Magazine

Gurf Morlix s Last Exit to Happyland 02.10.2009 | Gurf Morlix is the musical equivalent of a Swiss army knife. He produces, writes, sings and plays just about every instrument known to man. If his name doesn t ring any bells, there s a good chance that you haven t been looking through the liner notes of your favorite albums by Slaid Cleaves, Mary Gauthier, Ray Wylie Hubbard and of course Lucinda Williams. His latest album, Last Exit to Happyland calls on the skills of a few musical friends but easily stands on its own as a thoughtfully created piece of work. The album, filled with songs about people headed for the reckoning day, opens with the tune One More Second before moving to the first of two New Orleans inspired songs. Walking To New Orleans is the story of a Big Easy resident arriving home to the destruction of Hurricane Katrina. The other is Drums of New Orleans, to which Ruthie Foster adds her sublime wailing. Music You Mighta Made is a tribute to Morlix s buddy and Austin folk legend, Blaze Foley with mutual friend Barbara K of Timbuk3 providing supporting vocals. Ian McLagan and his late wife Kim (who passed away in a car accident in 2006) also get a heartfelt nod in Voice of Midnight which features Patty Griffin. Patty, who also appears on two other tracks, She s A River and I Got Nothin , offsets Gurf s gravel-filled growl perfectly. Last Exit to Happyland will be released on Rootball Records on February 17. --Uncommon Music - uncommonmusic.org

Stop the spread of invasive species with these simple best practices.

Our mission, mandates, people, and partners.

ISCBC is a dynamic action-oriented organization, helping concerned stakeholders  work together to stop the spread of invasive species in BC. We spearhead behaviour change in communities, organizations, governments and industry to help protect our province’s healthy habitats from invasive species.

Check out our catalogue of specialized training courses.

Help protect BC from invasive species.

Connect with us on your favourite channels